What is Oakland known for?

Homepage Oakland What is Oakland known for?

What is Oakland known for?

For more information about the Oakland Temple click here.

Previous Story
What is there to do in Oakland?
Next Story
Where can I hangout in Oakland? 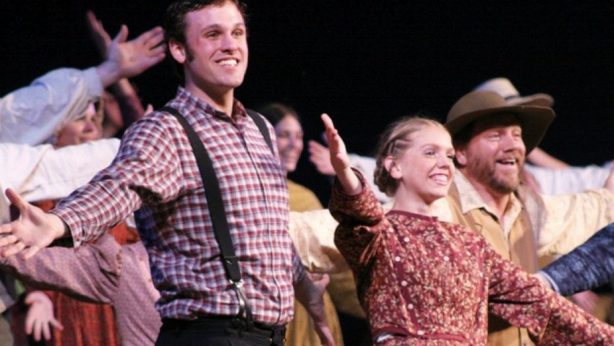 We Invite You to Perform with Us On Temple Hill!

Perform With Us! We’re looking for people of all ages•Actors...