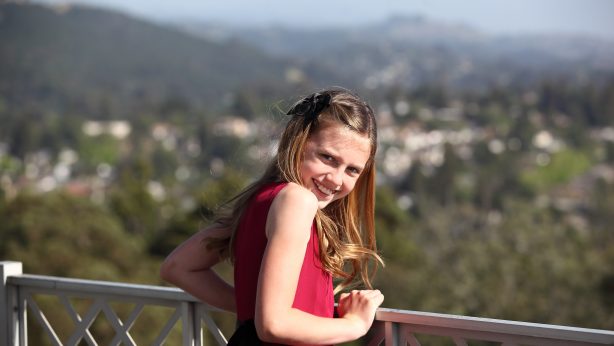 Evelyn Candland When the acacia trees along CA Highway 13... 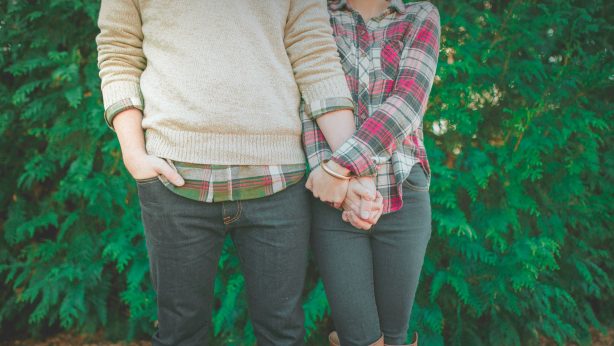 Date Night: Fun Things To Do In Oakland

If you are searching for an affordable yet fun activity...