Brooklyn Voyage, On the Lord’s Errand

Brooklyn Voyage, On the Lord’s Errand 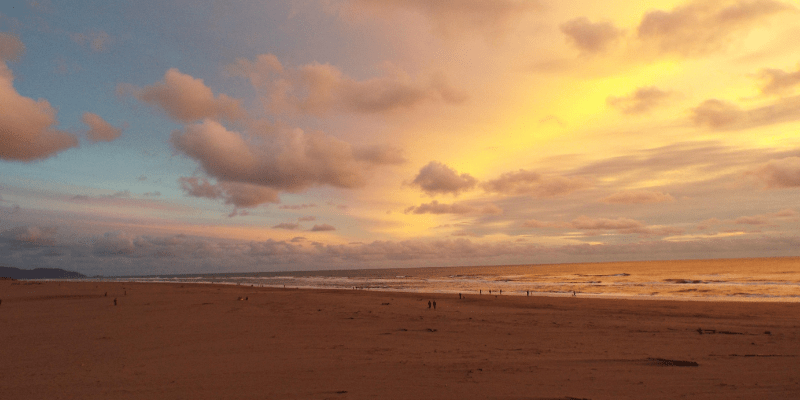