What happens in a Latter-day Saint temple sealing?

What happens in a Latter-day Saint temple sealing? 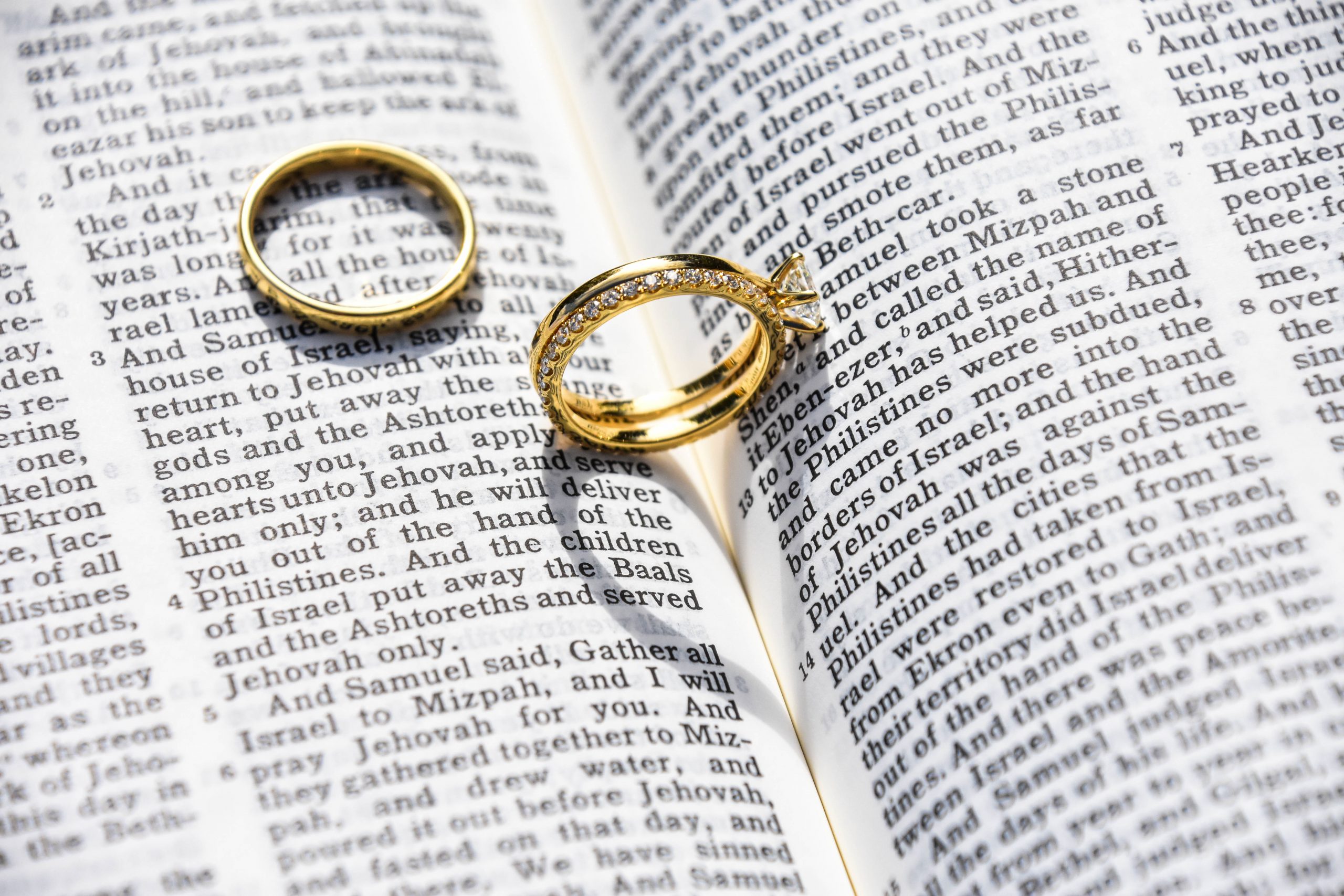 To the Latter-Day Saints, a temple sealing is one of the most meaningful promises that is made.

Unlike many other religions, The Church of Jesus Christ of Latter-Day Saints believes that marriage is eternal. This differs dramatically from the common wedding vow, “til death do we part.”

In the Latter-Day Saint temples, promises are made between the marrying couple and God. In this ceremony the couple promise that they will continue to be a family unit forever, thus binding the children with their parents and the husband with their wife for the eternities. It is known as a sealing because it seals families together for this life, and the after life.

Members of The Church of Jesus Christ of Latter-Day Saints prefer not to be called “mormons” anymore? The term “mormon” is a nickname comes from a book of scripture called “The Book of Mormon: Another Testament of Christ.” Learn more.

The word Mormon is fine to use in proper names, like the Book of Mormon, or in historical expressions like the Mormon Trail. But we ask that you refer to us as “Latter-day Saints” or “members of the restored Church of Jesus Christ.”

Only members worthy members of The Church of Jesus Christ of Latter-Day Saints are able to participate in these weddings, while it is a common practice for these couples to also practice a civil marriage for their family that cannot attend the temple sealing.

Only Latter-Day Saints are allowed to enter due to the sacredness of the ceremony.

Proxy for the dead

This sealing ceremony is also performed for ancestors that have already passed. Volunteers in the temple act as a proxy, and seals their family together, giving them the opportunity to accept or decline these promises.

There are thousands of temple sealings that take place in the Oakland Temple every single year.

Temple sealings are beautiful ceremonies that unite families for all of the eternities. It allows members of the church to celebrate an endless life with those that they love. This ceremony is one of the most sacred that takes place within the temple and is cherished among the Latter-Day Saints.

For more information about the Oakland Temple click here.

To book your tour of the Oakland Temple click here. 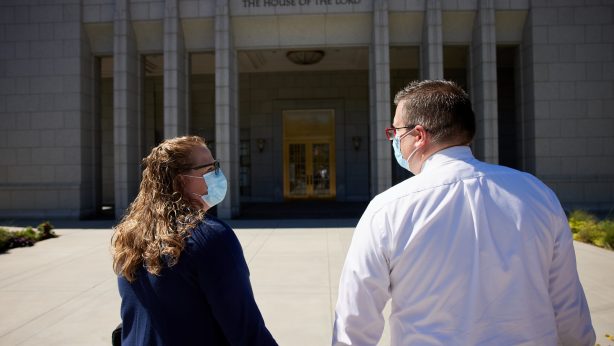