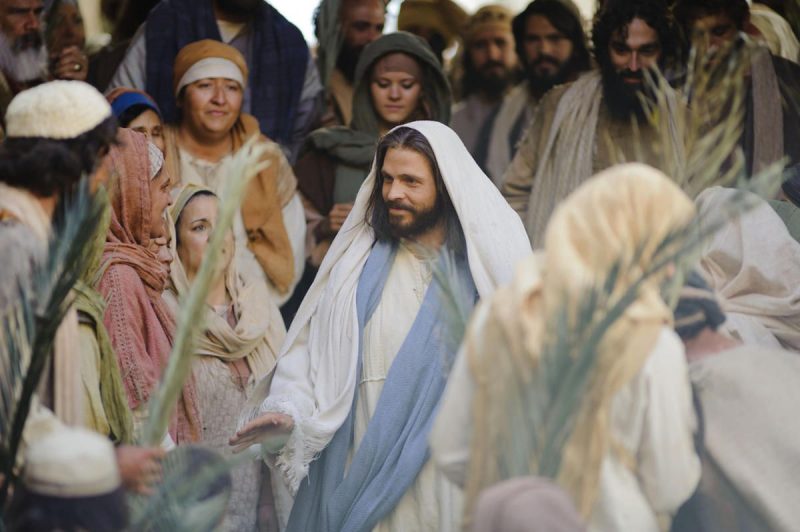 The idea for the proposed project came to Gardner while he was serving as a missionary for The Church of Jesus Christ of Latter-day Saints in the France Bordeaux Mission from 1996-1998. Gardner entered the mission field with a broad range of musical experience, having performed in an a cappella group during high school and composed music for his school’s orchestra. Despite Gardner’s best efforts to keep his musical abilities a secret, his mother made sure his mission president knew.

Gardner’s mission president, Charles Cuénot, a native of France, understood the difficulty missionaries in the area faced in getting people to listen to their message. In an effort to help the missionaries find more people to teach, President Cuénot started hosting musical presentations in various areas around the mission before Gardner was ever called to serve there.

Approximately six or seven months after Gardner arrived in France, President Cuénot asked him to compose an original piece. Gardner told his mission president that he would rather not because he just wanted to be a missionary, but President Cuénot insisted. Gardner finished writing the piece a few months later, and the following Christmas, his composition about the life of Christ was performed for audiences throughout the mission.

“It was really amazing because at that point I had been out about a year and a half and had barely gotten into a handful of doors, … and here we were with a captive audience every night,” Gardner said. “It was pretty incredible for all of us beat-down, weary missionaries to get to sing about Christ around Christmastime and share that message, so it was pretty neat, but I was a little reluctant at first.”

Still, it bothered Gardner that his composition was only able to spend 10-12 minutes on the Atonement and the end of the Savior’s life. He knew there was so much more to the story. Upon returning home, Gardner didn’t immediately begin composing, but his desire to write more about this part of the Savior’s life was always in the back of his mind.

It was not until 2009, when Gardner was four months into a yearlong graduate program in scoring for motion pictures and television at the University of Southern California that he felt he could no longer put off the project he had considered for more than 10 years.

“I realized that I needed to kind of drop everything and write it because I kept telling myself, ‘I need to be a better composer because I want it to be amazing, and I want it to be worthy of the subject matter,’” Gardner said. “I had lots of concepts for it, and finally I just said to myself, and this is kind of a good lesson for life, ‘I’m never going to be a good enough composer.’ … I’m always going to look at others and admire what they do, and if I wait to do something until I’m the best or until I’m actually good, it’s never going to happen. I’m just going to put it off until I die, having done nothing, so I just said, ‘OK, I’ll do it now.’”

Gardner, who had no connection to the orchestra and says he simply had the “audacity” to ask, sent an email to the London Symphony Orchestra. The orchestra responded, agreeing to record with Gardner in June 2010. Gardner dropped out of his graduate program and devoted himself to completing the work. As he began to write, he discovered that Christ’s life was about much more than just one man, and the story became one about others’ relationships with Christ.

“It’s about Christ, but it’s really about Peter and Mary and Martha and all of those people and their relationship with Christ,” Gardner said. “And when that thought occurred to me, it just started writing itself because that’s something we can all relate to, trying to have a relationship with the Savior. It’s hard to relate to the Savior’s experience because of who he is and what he went through, but it’s easier to relate to Peter and Thomas, who we see as human and having failings, who overcame those, and to see how that goes was a lot more compelling to me in teaching how the Atonement works and not just what the story is.”

The finished product, composed in just six months, became known as “Lamb of God,” an oratorio that has been performed throughout the world. The oratorio explores the last week of the Savior’s mortal ministry.

“I really came to appreciate the humanity of Christ. … His father was God, and his mother was human, and he was a god living a human experience,” Gardner said. “He literally condescended to be here, and what I didn’t ever think about much before this was that he probably, in my eyes at least, he loved his life. He loved being with these people. He had friends.”

Gardner said that as he studied the life of Christ, he began to note Christ’s example of finding happiness in life.

“People often say … that life is terrible and it’s just to be suffered and we have this other life afterward and it’s just better,” Gardner said. “And what I came to appreciate further, looking at Christ’s life, is that Christ loved his human experience, and I don’t think he was all that eager to leave it and was sad to leave it behind even though this is what he knew he had to do, just like we would be when we love our life, and that’s a great lesson. I feel like if we don’t love our life here, … I don’t think we’ll be able to find it there if we’re not here.”

As he noted these humanizing aspects of the Savior’s story, Gardner began to feel closer to Jesus Christ.

“I actually could, in some ways, relate to somebody who in the garden pleads for another way, even though he’s willing to go through with it,” Gardner said. “He didn’t fully comprehend how hard it would be until he was there, … and how comforting it is to know that even he, at one point, said this is hard, and if there be any other way, let it be.

“I think, again, we don’t often give ourselves permission to relate to Christ as a human being and as a human experience, but if we’re really to be like him, that’s where we can really learn to love life and to love our friends and our families dearly and hold on to them, and I think that’s a beautiful lesson learned.”

The sound of the Savior’s voice is never heard in the composition (Gardner chose to use a solo cello to represent the Savior). Rather, his story is told through those who knew him best.

“My goal in writing these things is to give people permission to think deeper about these people,” Gardner said. “Not to be like, ‘Oh, that’s Peter who denied Christ, who couldn’t walk on the water because he doubted.’ Well, have you ever tried? And he actually did, and he took a few steps. So we’re really quick to judge these people because we know the ending of the story, and I wanted to find these people in the middle of the story.

“What was it like to be in this moment and not know that Christ was going to be resurrected on Sunday? Why did Peter deny him in the first place? What was his emotion afterward? What were his thoughts?”

Gardner said that while he knows “Lamb of God” is imperfect, he also feels that he could confidently stand before the people portrayed in the oratorio and tell them that he “tried to do them justice.” Whether it be doubting Thomas or Peter, who denied Christ, Gardner hopes he was able to accurately portray the people with whom Jesus chose to associate himself.

“You know, they call him doubting Thomas … because he had one moment of doubt, and I don’t know that it was true doubt,” Gardner said. “… And I wanted to show a side to these people, that it’s not doubting Thomas. It’s this amazing apostle who eventually gave his life for the Savior. It’s Peter, who, for whatever reason, denied him that night, but within months, he was healing people with his shadow and raising people from the dead.

Rather than attempting to put words in the mouths of the people who surrounded the Savior, Gardner hopes that his composition leads people to ask questions for themselves.

“I think the piece is unique in that you can’t perform it or hear it without at least asking yourself a few questions you didn’t ask before about what happened and why,” Gardner said. “I think questions are far more motivating than answers, and if I had it my way, I would just ask questions in performances rather than say, ‘And here’s the answer.’ Because once you feel like you have an answer, you stop looking. … That drive gets an answer to where we really find what we believe so that’s what I love about it and what I’d hoped for.”

Gardner’s “Lamb of God” has become an Easter staple for people both inside and outside the LDS Church. Gardner said that is something he considers to be a success, noting that members of the LDS Church don’t have a lot of celebration surrounding Easter, in contrast with Christmas or compared to the ways other religions observe the holiday.

“I just think it’s important for us to understand Easter and to celebrate it in whatever way that means, and if that’s through ‘Lamb of God,’ that’s a huge honor to me,” Gardner said. 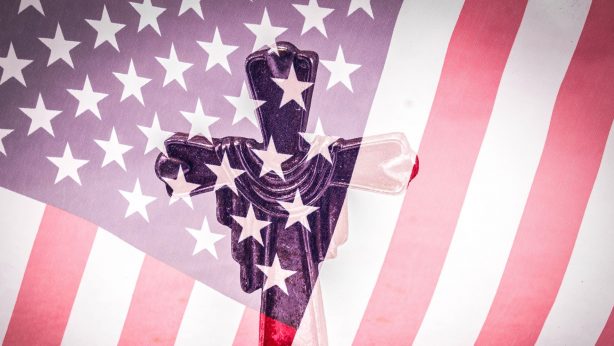 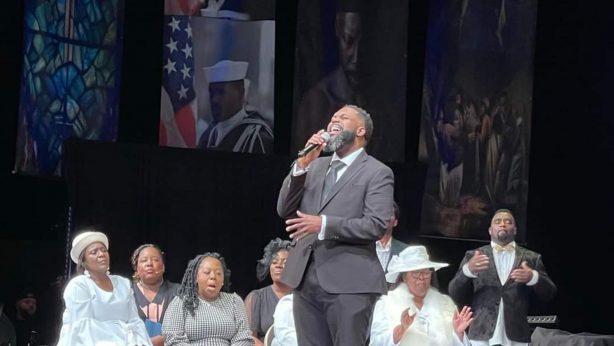 Come see "God's Trying To Tell You Something!"

Coming to the Oakland Temple Hill Auditorium For One Show...