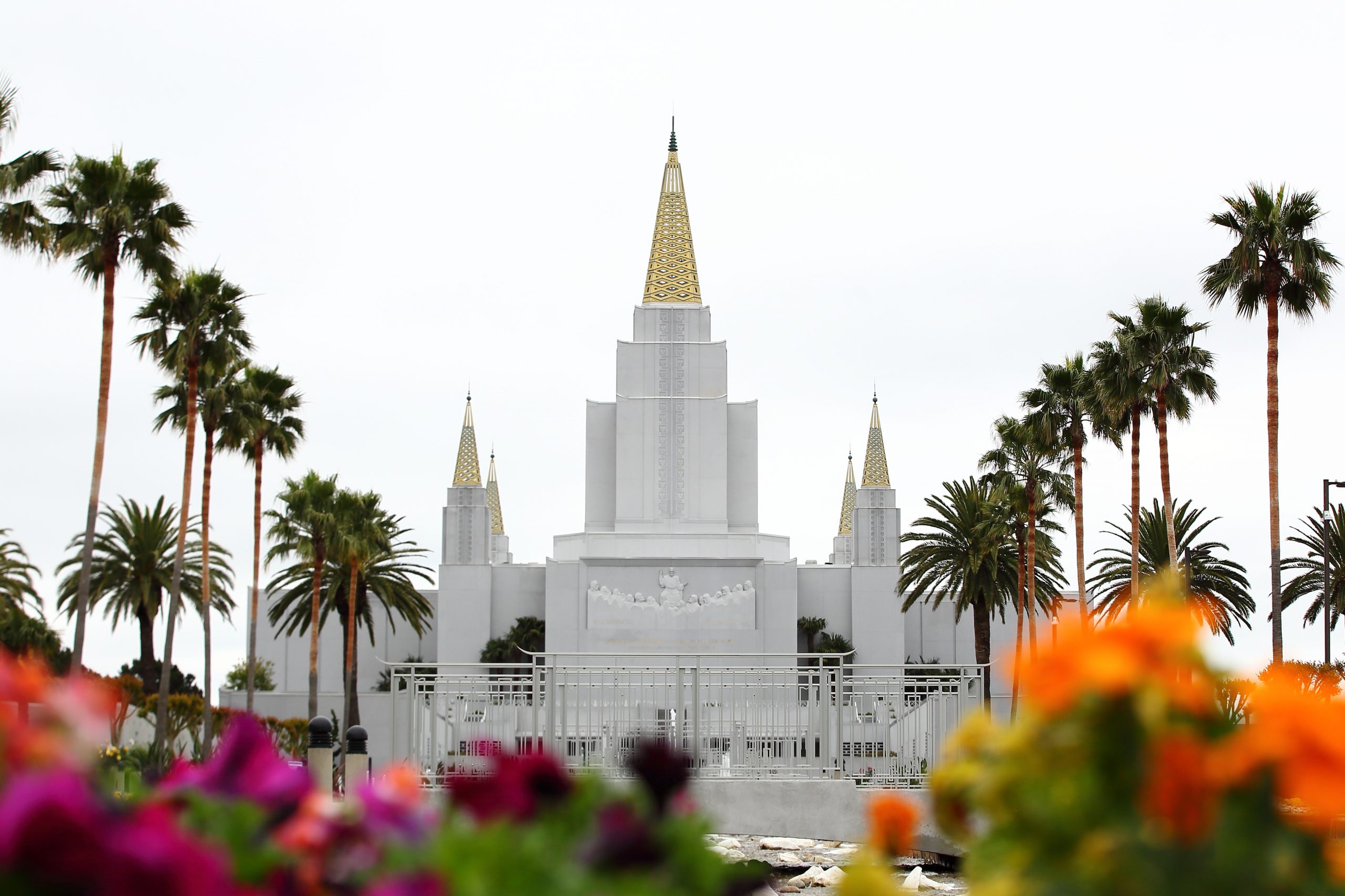 The sacred nature of the Oakland Temple extends well beyond the building. “We dedicate every spot of this tract that it may be considered sacred,” said President David O. McKay, then President of the Church of Jesus Christ of Latter-day Saints, at the temple’s groundbreaking ceremony in 1962.

President McKay had commissioned church architect Harold W. Burton to create a temple overlooking the San Francisco Bay. Burton shared McKay’s vision that not only the temple, but also the site upon which it stood, would be beautiful, and in the words of McKay’s 1964 dedicatory prayer, “a place of rest and peace for holy meditation and inspired thought.”

“The Oakland Temple site was massive, and many architects would have put the building in the center, but Burton put the temple at the far end so that the temple experience would begin as soon as a visitor entered the grounds,” says Emily Utt, architectural historian for the church.

Burton envisioned a grand processional approach that would lead a visitor to the House of the Lord. The journey would start the minute you left Lincoln Avenue and began the gradual climb past a rippling stream bound by flowerbeds, hedges, and palm trees to a forecourt containing a serene reflecting pool and dramatic waterfall.

Forty-five years before, Burton had designed the LDS temple in Laie, Hawaii—the first to incorporate the landscape into the overall temple design. In subsequent years, he designed and oversaw the construction of many other church buildings including the Alberta, Canada temple.

Utt finds it interesting to compare what elements Burton carried over from his first to his last temple designs. “What did the seasoned architect retain from the original vision of a young architect figuring out his craft?” she says. One key element was the reflecting pool.

In writing about the reflecting pool at the Oakland Temple, Burton noted that “Reflection pools, used by ancient temple builders to enhance their sacred buildings and to increase their apparent size, have been utilized in both the Hawaiian and Oakland temples. These pools add to the beauty and the grandeur of these edifices.”

Burton’s grand entrance would include not only the pool but a waterfall that would flow out of the lush roof garden located at the base of a sculptured bas relief panel of Christ teaching his disciples in the Americas. The garden represented life growing out of this holy place. The waterfall was meant to symbolize the living water promised by Christ to the Samaritan woman at the well in the New Testament.

“The water was very much a part of the experience,” says Utt. “Along with welcoming visitors to the Lord’s house, it would serve as white noise to cancel out the sounds of traffic and other distractions.”

Patrons would enter the building through two enormous brass doors featuring a tree of life motif found throughout the building. Another tree of life pattern would also be carved into the five towers of the temple.

Some hiccups changed Burton’s design over time. For example, the fountains were initially lit with multicolored underwater lights spurring a local reporter to dub the temple grounds “Oakland’s Disneyland.” These lights were soon replaced with white lights more in keeping with the sacred nature of the temple.

A more serious problem, however, was the water leaking into the building from the waterfall. In 1969, the waterfall was shut off and the reflecting pool filled with flower beds. The brass doors were closed, and the entry moved to the side of the temple. A statue of two children and a dog by sculptor Stephan Seable was added in 1981. The original design including the waterfall and reflecting pool—was mostly forgotten.

In 2018, the temple underwent a year of renovation to address earthquake retrofitting and other necessary repairs. A team of architects, interior designers, historians, contractors, and landscape architects looked at the original plans for the temple and grounds.

“We pulled out the old photos and were so impressed with Burton’s original vision. We asked, ‘Is there a way we can put that waterfall back?’” says Utt.

Technology had improved in the intervening years with better waterproofing materials and more effective design details. The team decided to tackle the waterfall and reflecting pool restoration.

“The first time we turned on the new waterfall was just thrilling,” said Utt. “It changed the whole experience of entering the temple. Now, you would go behind the waterfall, and enter through the brass doors—the way Burton had originally intended. Something that had been lost had come back.”

Other restoration projects included the brass doors, which had been damaged by the original leakage, and the mechanics for the cascading pools and fountains that had severely deteriorated in the fifty years since their installation.

The Seable sculpture was moved to the Visitor Center and a new reflecting pool was built in the forecourt. Pillar lighting and hefty bronze fountains in keeping with the mid-century modern design of the original fixtures completed the renovation.

Utt says that though the team tried to have a “light hand” in renovating the grounds, the fixtures needed to have a certain “heft,” because the Oakland temple is so iconic. “It’s a monumental building on a monumental site. You don’t want to do anything small.” 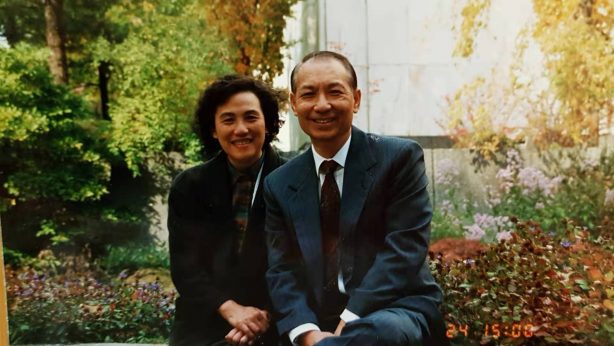 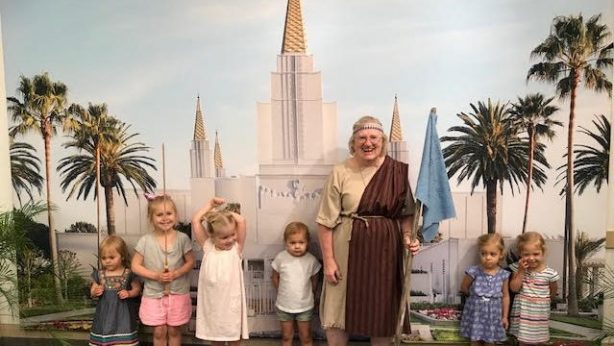