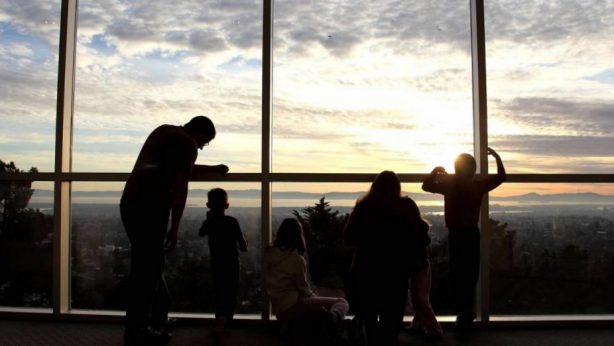 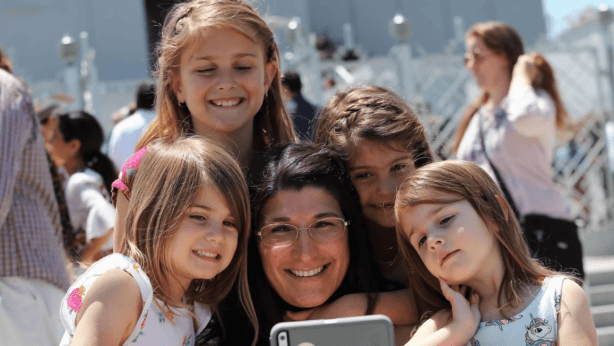 ភាសាខ្មែរ
ស្វែងរកប្រកាសចូល
Bay Area youth connecting with their ancestors
តើខ្ញុំអាចដើរលេងនៅអូកលេននៅទីណា?
តើអូកឡិនត្រូវបានគេស្គាល់ដោយសារអ្វីខ្លះ?
តើមានអ្វីដែលត្រូវធ្វើនៅ Oakland?
Can a non-Latter-day Saint get married in the Oakland temple?
What happens in a Latter-day Saint temple sealing?