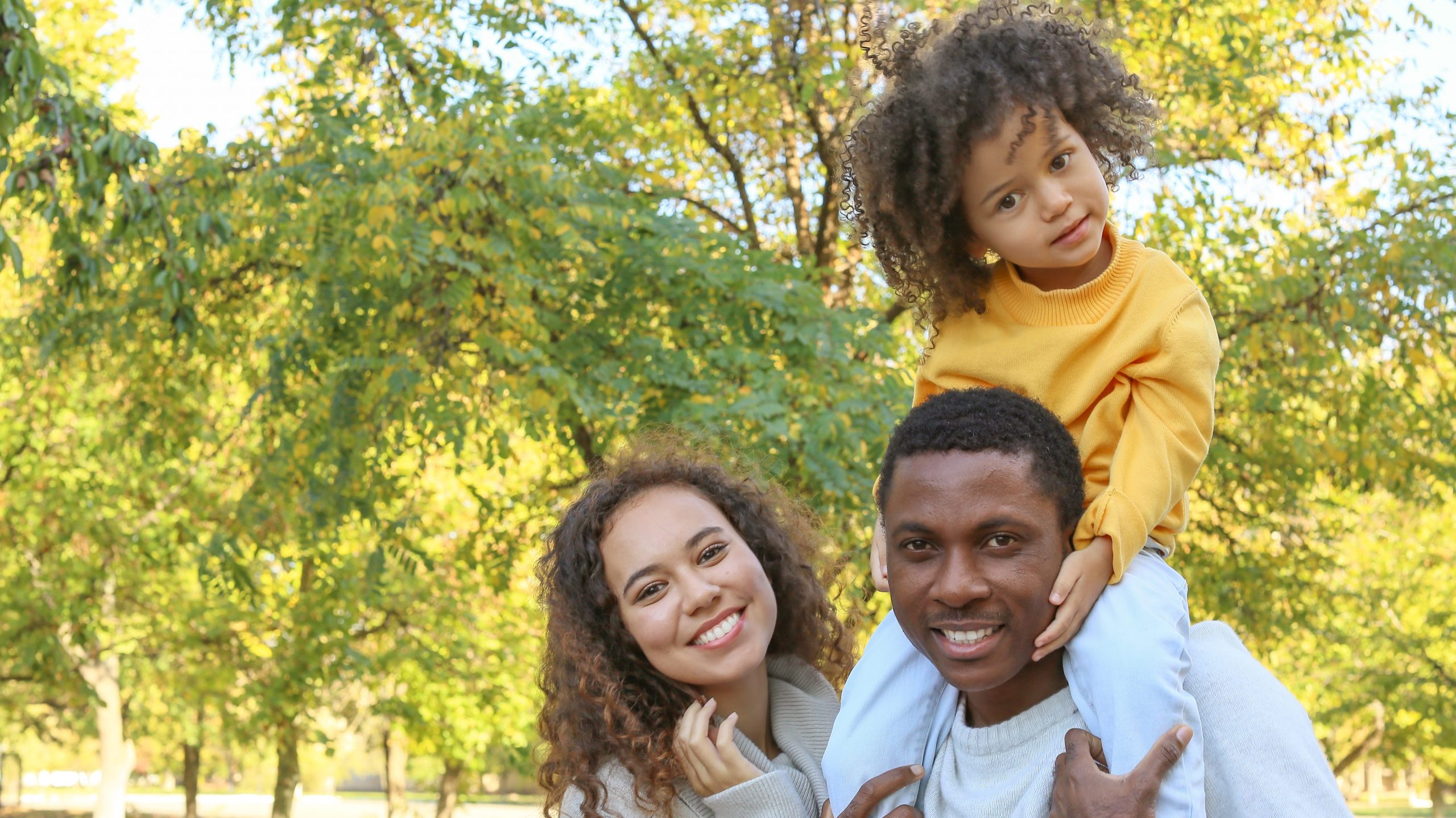 “To many, the word pioneer conjures up images of covered wagons, dusty oxen, and hearty men and women seeking a new home in the American West… In reality, a pioneer can be anyone who moves bravely forward into the unknown—and doesn’t that pretty well describe all of us on the journey of life?”

Let’s look at several black converts who were pioneers in history. These early Saints—even some who were still enslaved—were searching for the gospel of Jesus Christ. Jane Manning (1822–1908) lived with the prophet Joseph Smith and his family for several years. As an overland pioneer to Utah, she recorded “[w]e walked until our shoes were worn out, and our feet became sore and cracked open and bled until you could see the whole print of our feet with blood on the ground. We stopped and united in prayer to the Lord; we asked God the Eternal Father to heal our feet. Our prayers were answered and our feet were healed forthwith.” Jane Manning was baptized by Charles Wandell in 1841. President Joseph F. Smith spoke at her funeral in 1908.

Her brother, Isaac Lewis-Manning, was also baptized in 1841. Isaac stated, “When the prophet and his brother, Hyrum, were martyred in Carthage Jail, I was a member of the party that accompanied the bodies back to Nauvoo. I stood guard over the graves for half of each night, watching the mob.”

Another black member of the church was Walker Lewis, baptized by Parley P. Pratt in 1844 and ordained to the priesthood by William Smith. He was a founder, in 1826, of the first civil rights abolitionist group in the United States, the Massachusetts General Colored Association. He was acquainted personally with apostles Brigham Young, Wilford Woodruff, Orson Hyde, Orson Pratt, Parley Pratt, and William Smith.

In addition to the historical pioneers, there are present-day pioneers all around us, in our neighborhood and church houses. A pioneer might look like an old man in plaid pants who arrives late to church meetings, or a single mother of young children who stands in the back unnoticed. No matter their appearance, they are pioneers in unfamiliar terrain, who are “bravely moving forth into the unknown.” They each have unique gifts to offer their fellow church members and community.

As we learn to recognize pioneers, we need not ignore our differences, but we should find our common values, dreams, and hopes, so we can learn from each other. We can do this with the help of our Savior, for He also was a pioneer. His love for His fellow-men can be our example as we honor the pioneers both in the past and present. 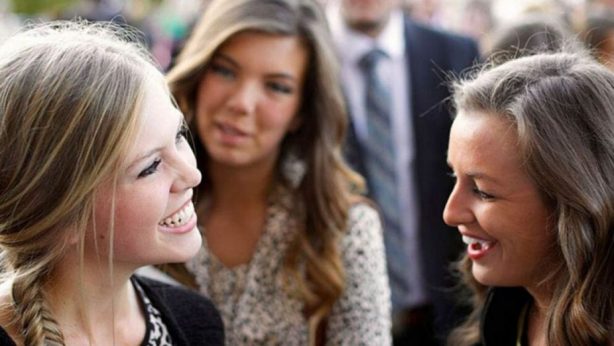 Nicole Farnsworth People have been taking on new hobbies during... 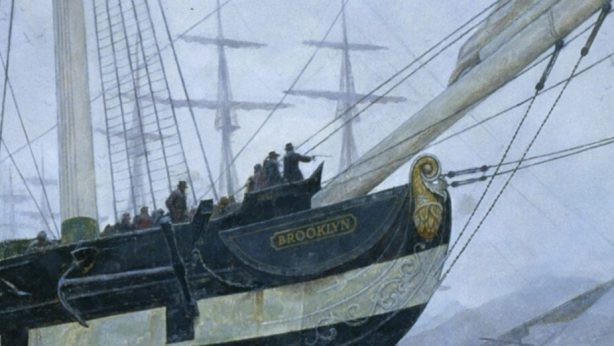